The operating system on your phone, is the most basic program, that your phone is controlled by. This is most often called Android or iOS (the latter if it is an iPhone). There are other operating systems as well, but Android and iOS are the only ones that the Saphe Link app supports.

Since Android and iOS works differently, Saphe technically has two different applications: one for Android and one for iOS (iPhone). When troubleshooting, it's very significant what type of operative system your phone is using and what version the phone is currently using.

Find version of the operating system (iOS) on iPhone 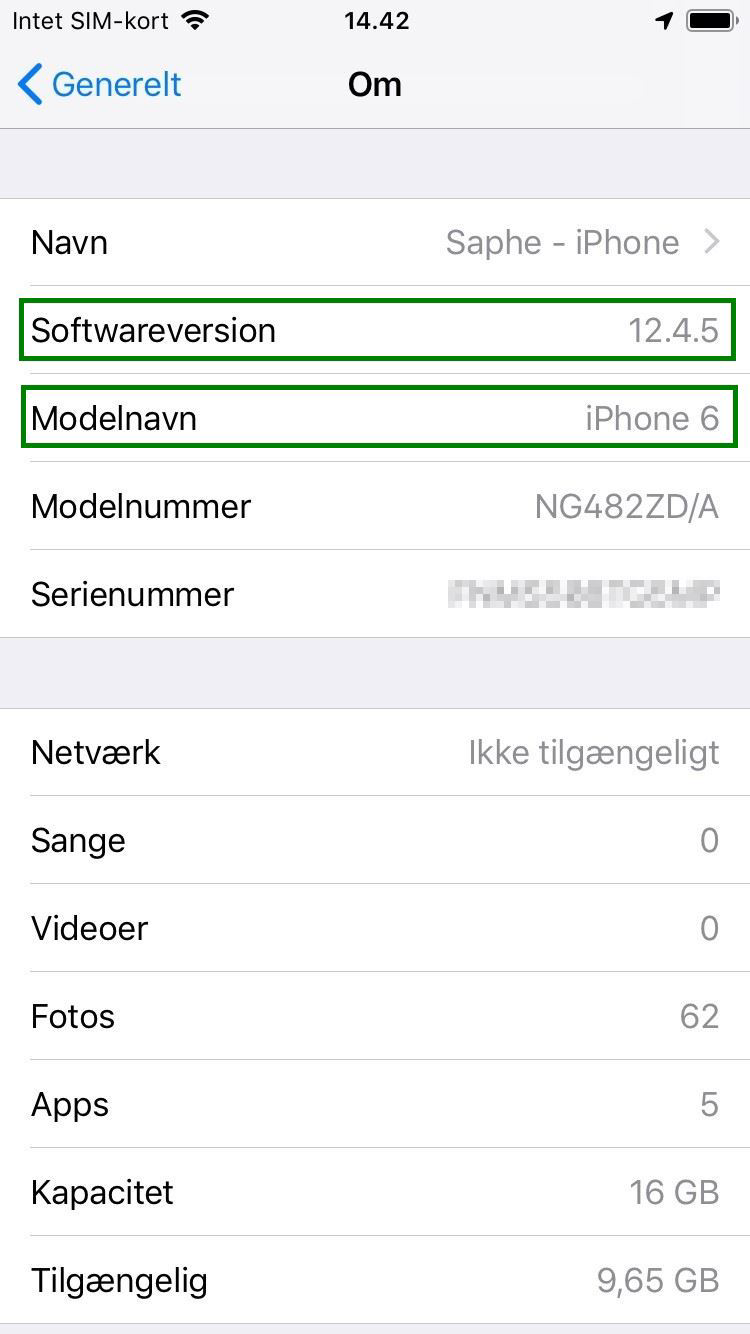 Find the version of operating system on an Android

It may be a little different from one Anroid phone to another, but in general there are two places where you as Android users will typically be able to find this information:

Articles in this folder